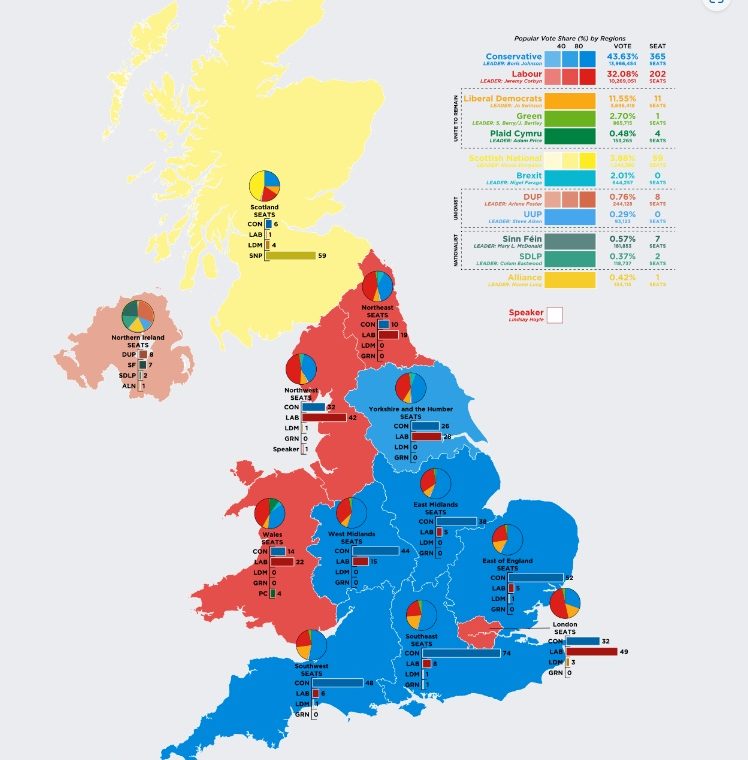 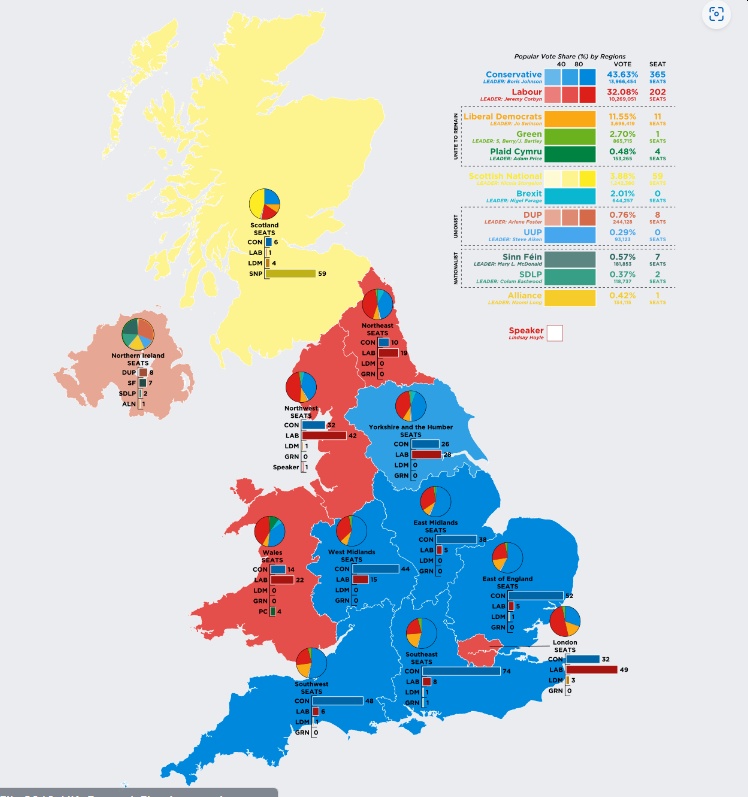 The recent decision by Nigel Farage to only field candidates in non-Tory seats is weird. I think he’s assuming all non-Tory seats must therefore be Labor, and that there are enough pro-Brexit Labor supporters worth courting in each district to make enough of a difference in getting his candidate elected. Neither his party, Brexit Party, nor UK successfully fielded a single candidate in 2019. Not one.

Without a similar concession not to run a Tory candidate, I can’t see that he has any reasonable chance of having any MPs in the next parliament unless he attracts pro-Brexit Labour & Tory supporters… it’s a strategy that is likely to land him very few (if any) MPs. The Tory party will field a candidate everywhere (as they should)…

I can’t help feeling he doesn’t have 600 candidates! And never did. And the decision for himself NOT to stand is an admission that his party’s future is akin to UKIP, a single policy party with no future.

If you don’t believe me: think about this – if Brexit happens, then what else are they going to do? If it doesn’t, they’ve failed… it’s only the morass of uncertainty and its continuing that Brexit/UKIP have any kind of traction. Bizarre, but true. A tacit admission that he knows that?

Ah! Such are elections! Time for all kinds of BS from every party! And everyone thinks that the CCP and Putin are the inventors of fake news… hardly!

Results show that this was mostly wishful thinking. The only thing I got right was UKIP’s extinction.