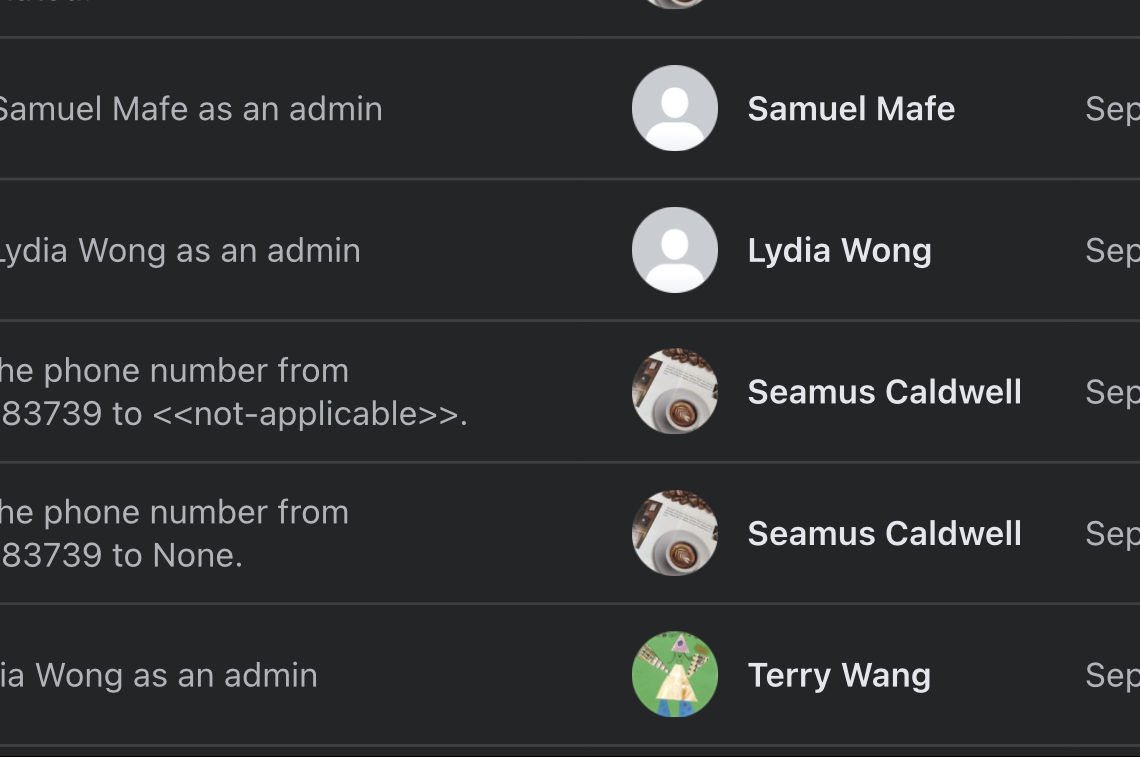 So my biz page got hacked. Still don’t know how it happened. I managed to chase away the hacker because I was online at the same time. But now it’s called 青青精品屋!!! LOL!

If Musk is tweeting that Twitter is full of bots and hackers… he obviously isn’t familiar with FB. Another large group I manage I estimate about 80% of new members fall into one of three categories: hackers; bots; spammers. They’re typically easy enough to spot. But the occasional one gets through.

Much of the traffic is bot traffic in some niches.

Anyway, I waged a crazed revenge attack and deleted everything they posted on the new account. Mostly images of clothes they’re trying to sell.

Of course, if the sellers are resorting to tactics like that… you will probably not get anything you ordered! I also unpublished the page each time they published, removed all our identifiable markers & theirs. I think I won… but it wasted 40 minutes of my life! In the end, I deleted the entire page, anyway. Thanks Samuel Mafe, and Lydia Wong for wasting my time…!

3Kenny Paul, Amaris Woo and 1 other